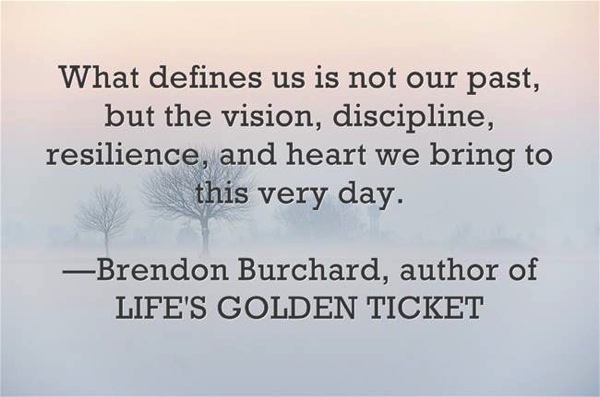 I always love a story that inspires or reminds me to never stop dreaming or moving forward. I love the smile on Pascale’s face and the attitude of the young friend that helps to make her dream come true. We all need a little help from our friends! 🙂 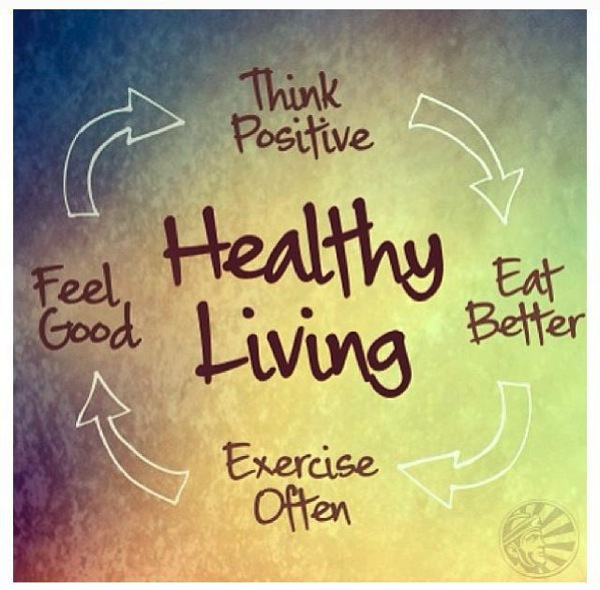 I hope everyone had an enjoyable winter break! This week is our 4th week of LG boot camp. I’ll be teaching the 6AM class on Friday this week, probably indoors. I have some challenging new core exercises for us! It’s a busy time of year. Excited how many clients and friends are signed up for spring races and events. I love all your updates and posts, and it’s been fun to create training calendars and help with your preparation!

A few weeks ago, I came across an interesting article on the nutritional debate of ‘Fat vs Sugar’. I thought you might find it interesting too. Another confirmation to avoid processed foods!!

Diet books claim to have the answer. The answer to that ever elusive question of whether its really fat or sugar that’s the downfall of many diets and the reason for weight gain. For years the world was convinced that it was fat and soon we saw the rollout of thousands of low-fat versions of food. Then there’s the sugar/carb debate. Its grounded on the belief that cutting out carbs makes it almost impossible to gain weight and levels out the insulin in your body.

Never has there been a straight forward answer to this question. Until now. Alexander and Chris Van Tulleken are twins and are also doctors. When Alexander moved to the US his diet changed and his life became more sedentary and eventually ended up in increased weight gain. Alexander and Chris realized that their medical education did nothing to settle the debate over which foods were really bad for you and which resulted in weight gain.
With the help of a nutritionist they were both put on diets for a month. Alex went on a NO carb diet which meant only meat, eggs, cheese, and fish. No sugar and no fruits or vegetables. Chris was only allowed the barest amount of fat. Alex became increasingly sluggish and felt his alertness drop considerably though he was never really hungry. Chris was always hungry and was constantly snacking and felt as though all pleasure had gone out of eating.

In the end Alex’s no carb diet did end up with the highest amount of weight loss but it came at a cost. Since his body wasn’t getting the proper fuel it began to break down muscle tissue to use as supplement energy. The results of the twins study were rather shocking. Neither fat or sugar are addictive on their own. Instead it is the combination. Research has shown that foods with a combination of fat and sugar (milk chocolate and ice cream for instance) have the same effect on your brain as cocaine.
Sugar alone isn’t very addictive – only horses snack on sugar cubes and very few people gorge on boiled sweets or dry toast. And fat isn’t really addictive either: when did you last sneak a spoonful of butter from the fridge late at night? The modern processed food industry knows this and that’s why you’re rarely sold the two separately – what is addictive is the combination.

In the end if you want to lose weight in the safest way possible it’ll be much easier to simply cut out processed foods with high levels of fat and sugar. Those foods affect the brain differently and it becomes much harder to resist eating too much. Find healthy alternatives to ice cream like a banana with vanilla yogurt and cocoa powder
The secret to success is finding a diet that is sustainable longterm – a lifestyle. 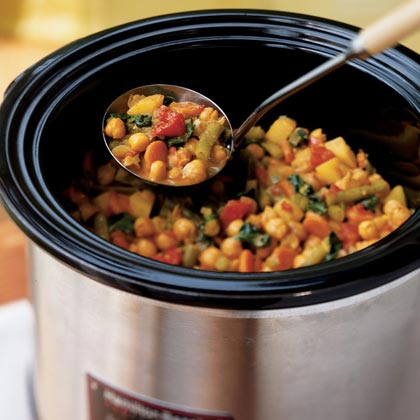 1 1/2 cups cubed peeled baking potato *A even healthier option is to omit the potatoes and served it over basmati brown rice.